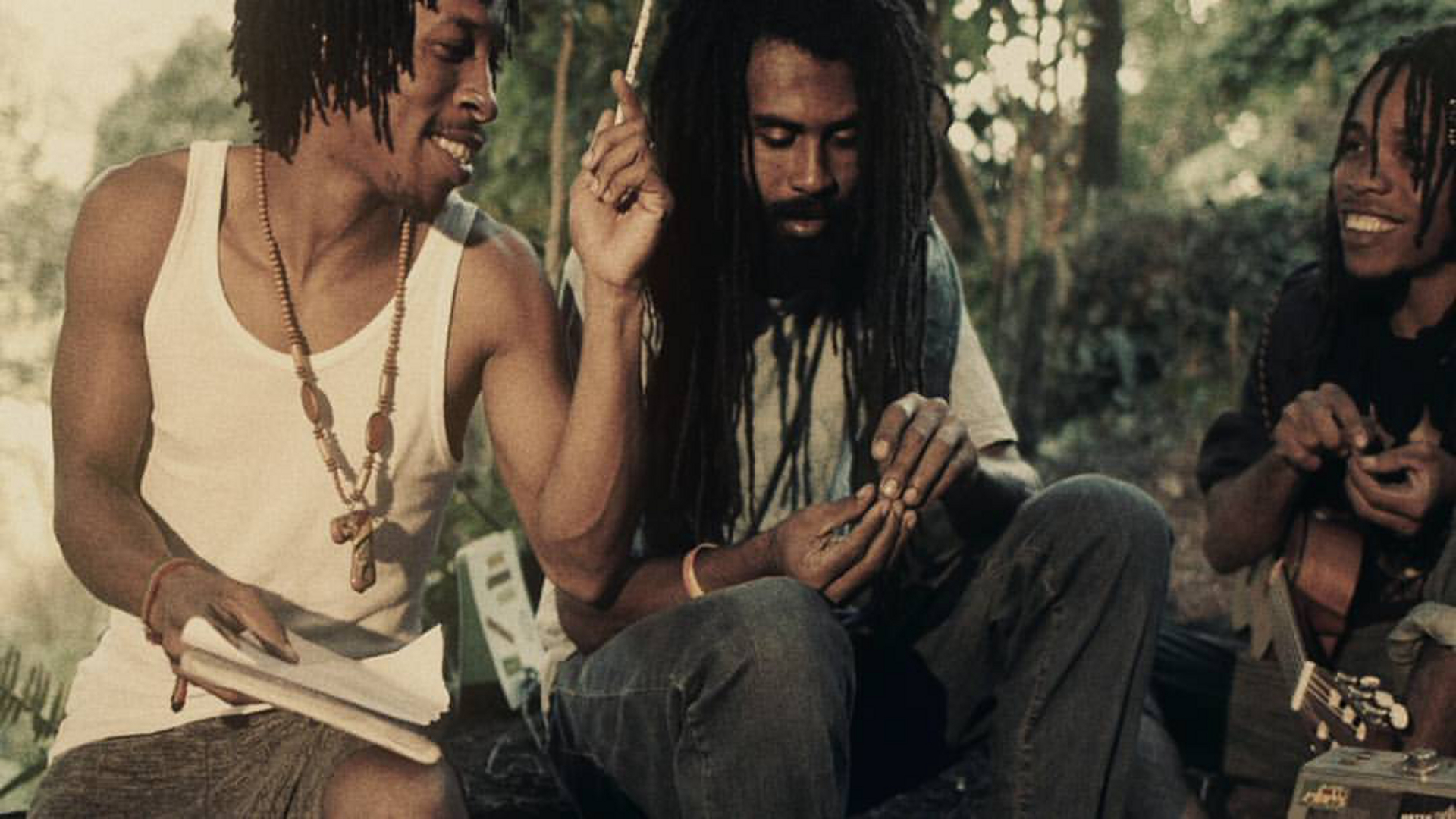 Raatid Magic films & United Reggae offer you to watch it for free! 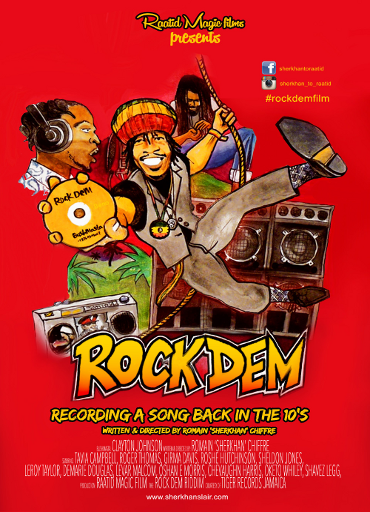 ROCK DEM is a short fiction movie about the struggles of a young artist pursuing his dream to be a Singer. The movie takes you through the Dancehall and Reggae scenes in Jamaica giving the audience a feel of what music is like on the Island and the rigors of what a young artist goes through to survive in the music industry.

Born in Paris, Romain “Sherkhan” Chiffre grew up in a very artistic environment, his father being a stuntman and filmmaker, he turned himself very young to creation.

//     After directing several music videos and some documentaries, he presents his first movie ROCK DEM.

“Rock Dem” was made in Jamaica, and was filmed and directed by Romain ‘Sherkhan’ Chiffre, Raatid Magic Films. Sherkhan is a young talented Film-maker who has been creating a buzz as his style and standard of films and videos is being sought after both locally and internationally. Rock Dem will highlight the versatility of the Director and also the actors.

For the first time on screen you will see Clayton Johnson known as “Exile Di Brave” incarnating the “Bushmaster”. Also featured in the film are some of Jamaica talented Artistes and Musicians such as Kazam Davis, Infinite, I-Waata, Yaadcore, whom is a prominent and local DJ on the Reggae scene and many more.

Exile Di Brave is always putting out new and exciting projects for his growing fan base. The fast-rising reggae star’s creative drive and his desire to keep his fans happy have kept his career on an upward trajectory since he embarked on his musical journey in 2003. He has a deep love for music and other forms of artistic expressions. Therefore, it is no surprise that his latest project has landed him on the silver screen. Exile Di Brave is featured in the recently released short film titled Rock Dem, in which he plays the lead character ‘Bushmaster’..

For The Love Of Reggae (by Jamaica Gleaner)

EVERYONE CALLS him Sherkhan, like the villainous tiger in the classic children’s story The Jungle Book.
With a taste for the ferocious, he sports tiger stripes, tattooed on his upper arm. He even named his record label Tiger Records. But the France native gives his birth name, for formality sake, as Romain Chiffre. Like many other Europeans, he was introduced to reggae back in the ’80s, when the genre began to attract worldwide consumption. Chiffre named his two favourite artistes as Ella Fitzgerald and Sizzla Kalonji. “I mean, Ella died. It was just Sizzla left,” he laughed. This was the reason he gave for his subsequent immersion in Jamaican culture. Though he didn’t understand what he was hearing, he was hooked on Sizzla’s music. 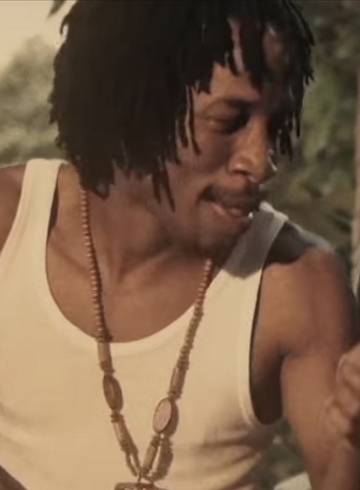 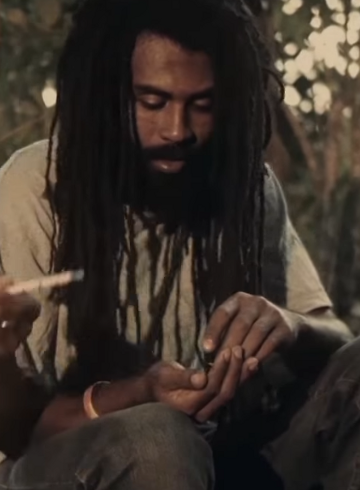 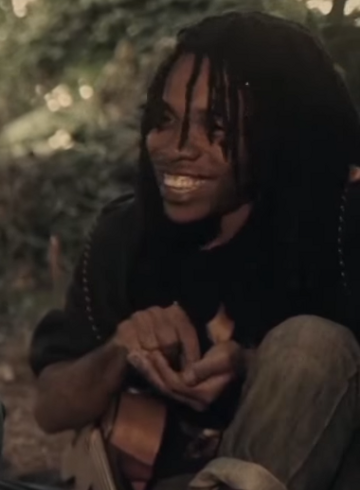 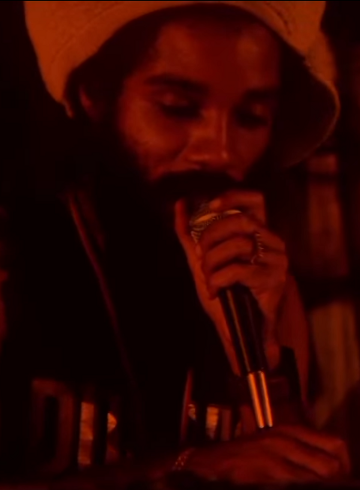 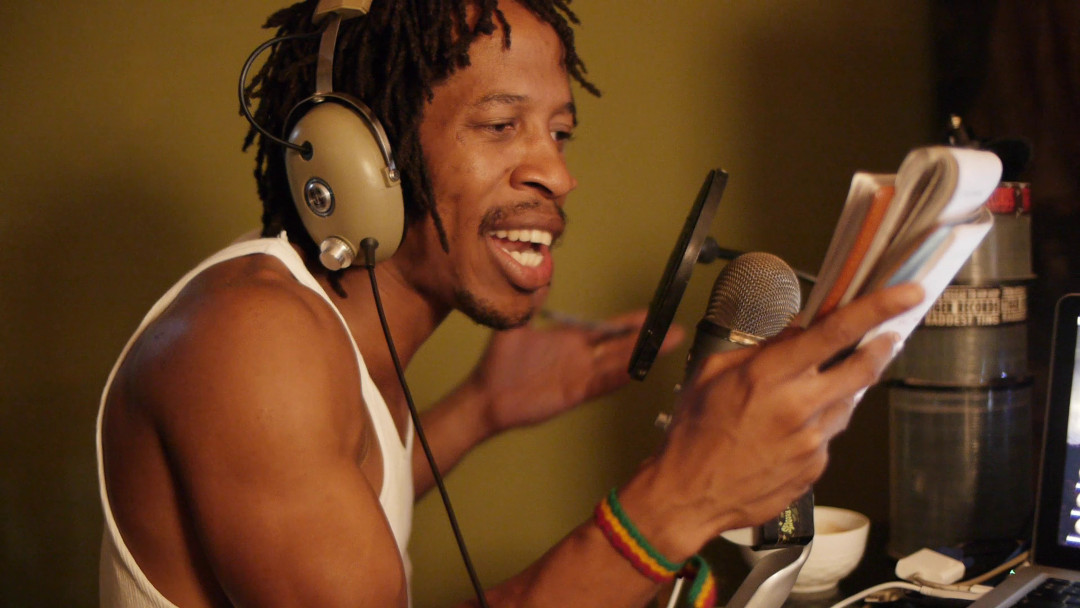 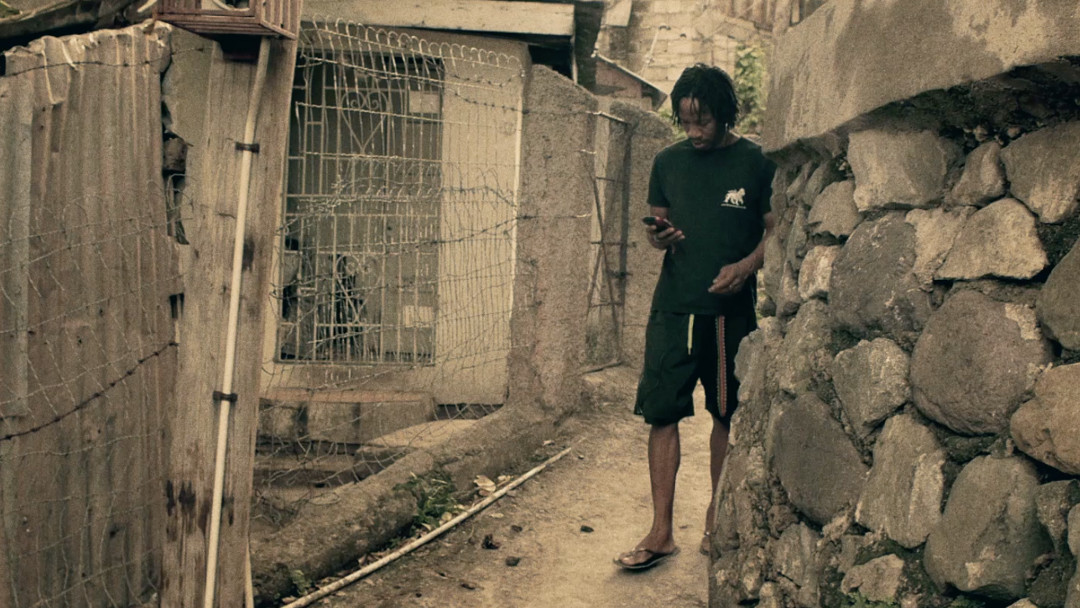 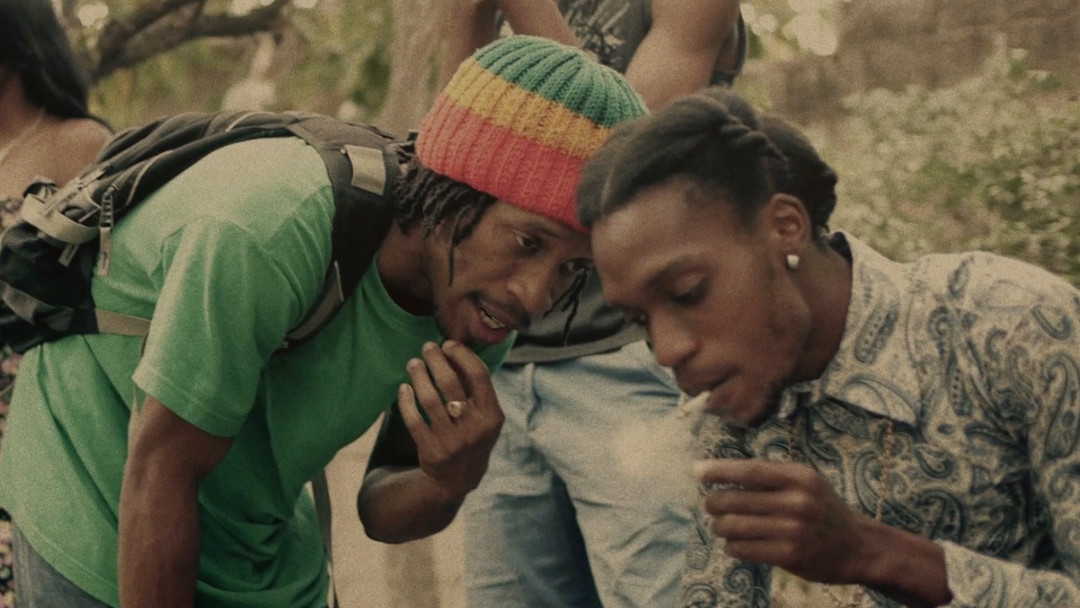 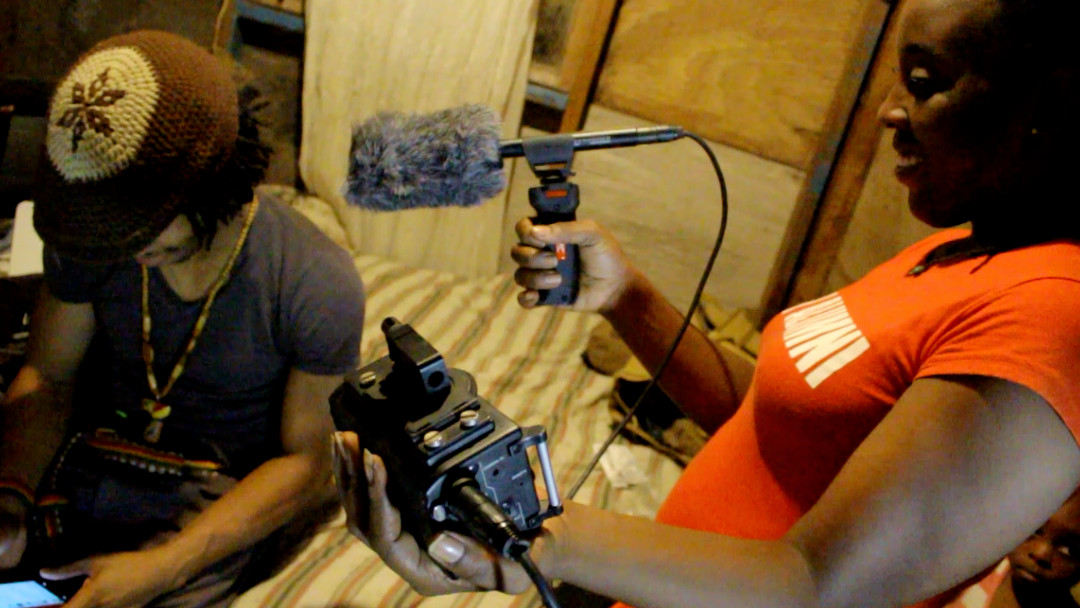 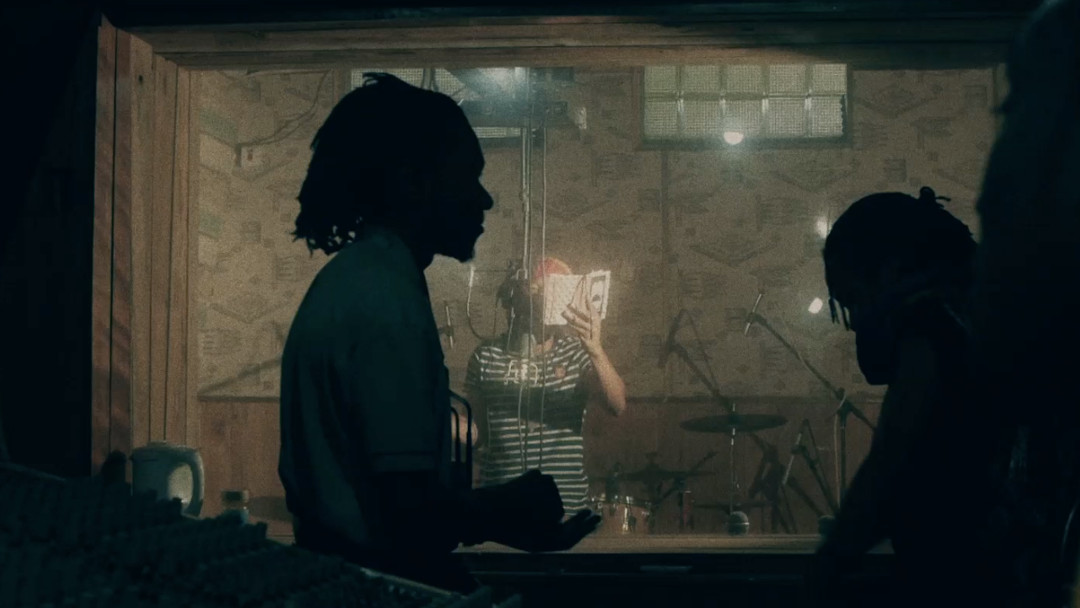 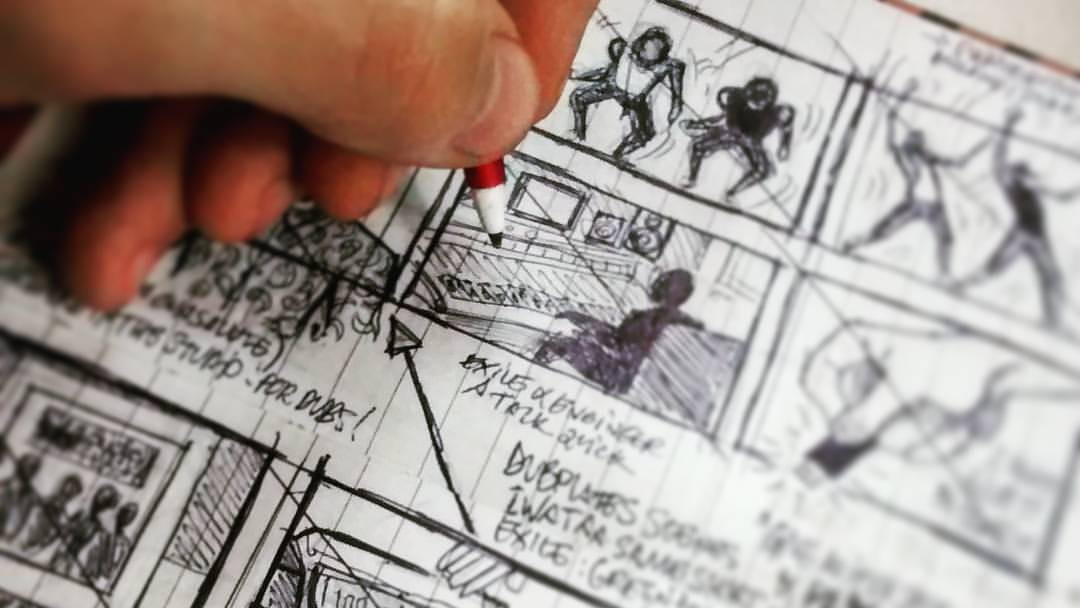 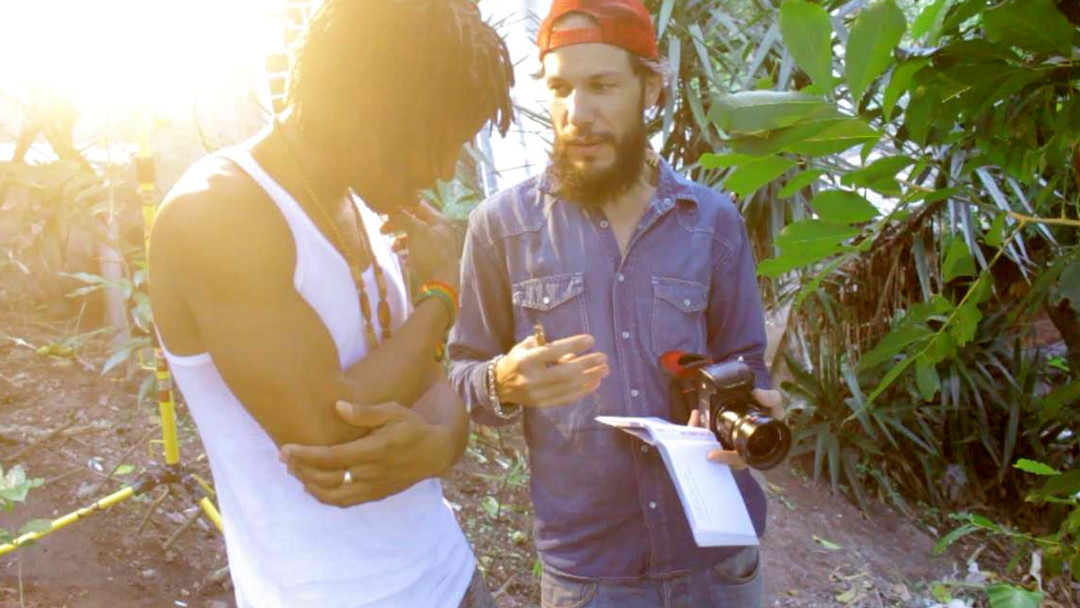 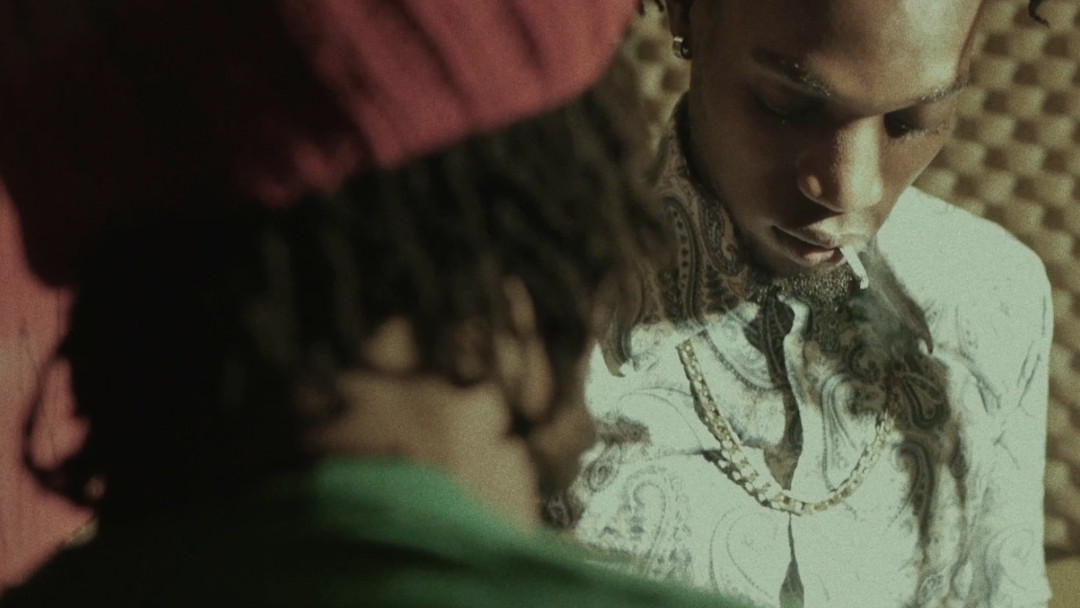 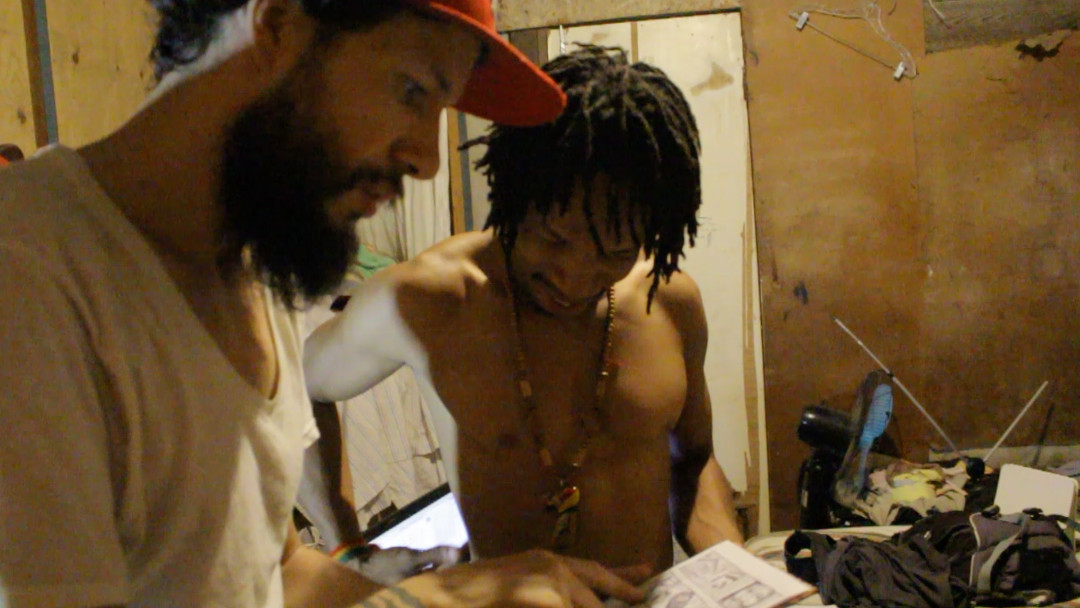 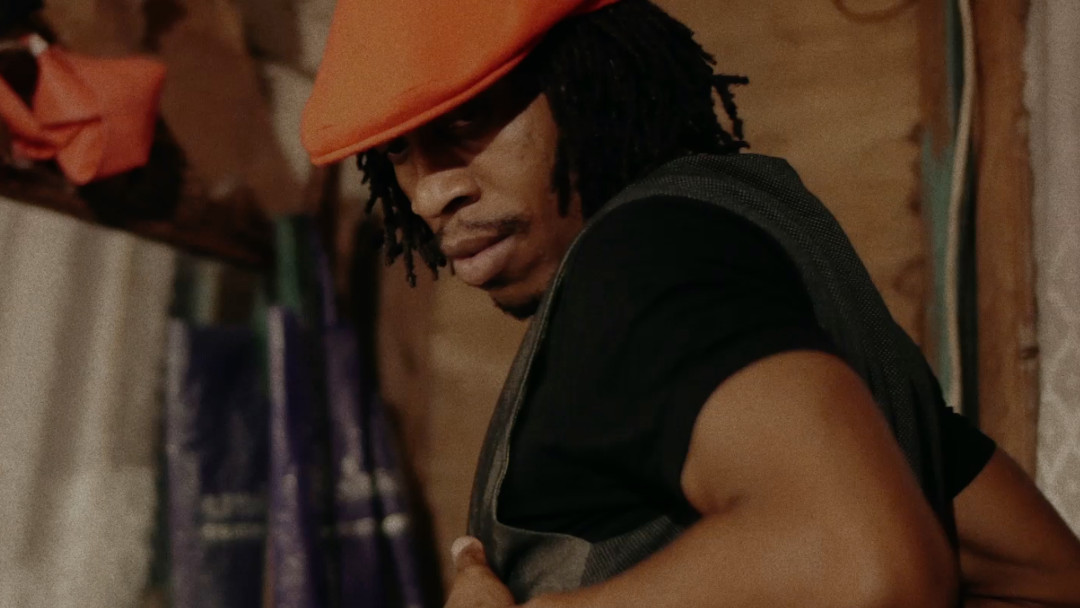 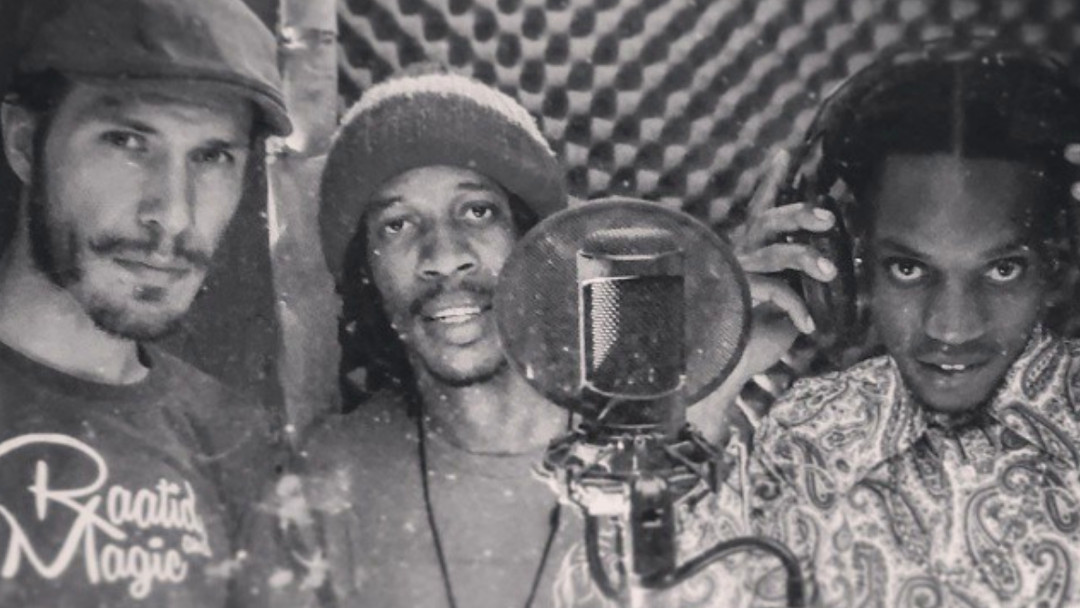 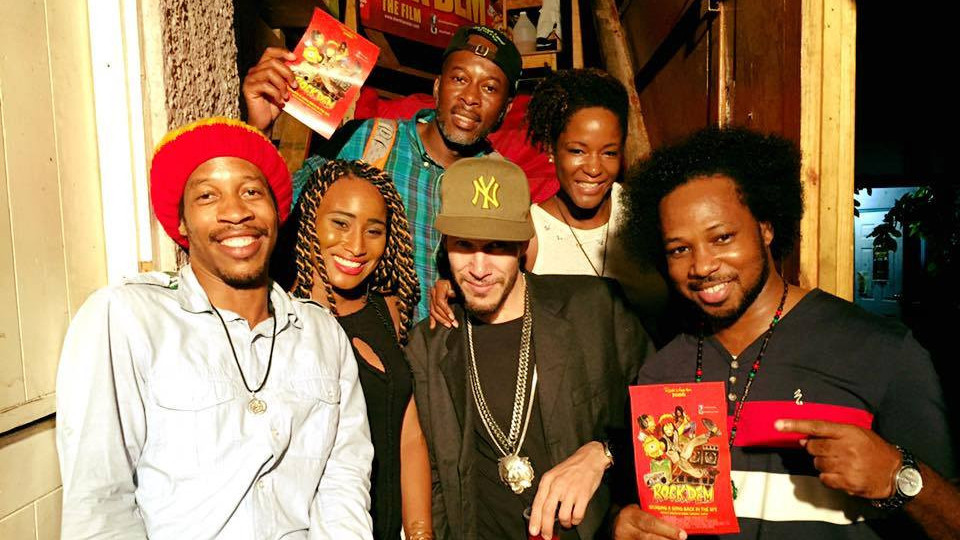 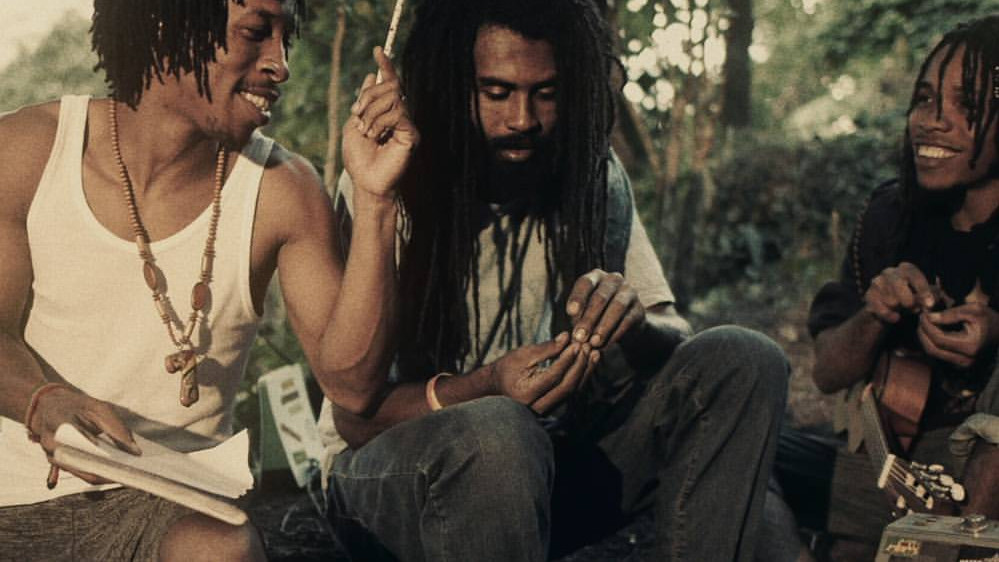